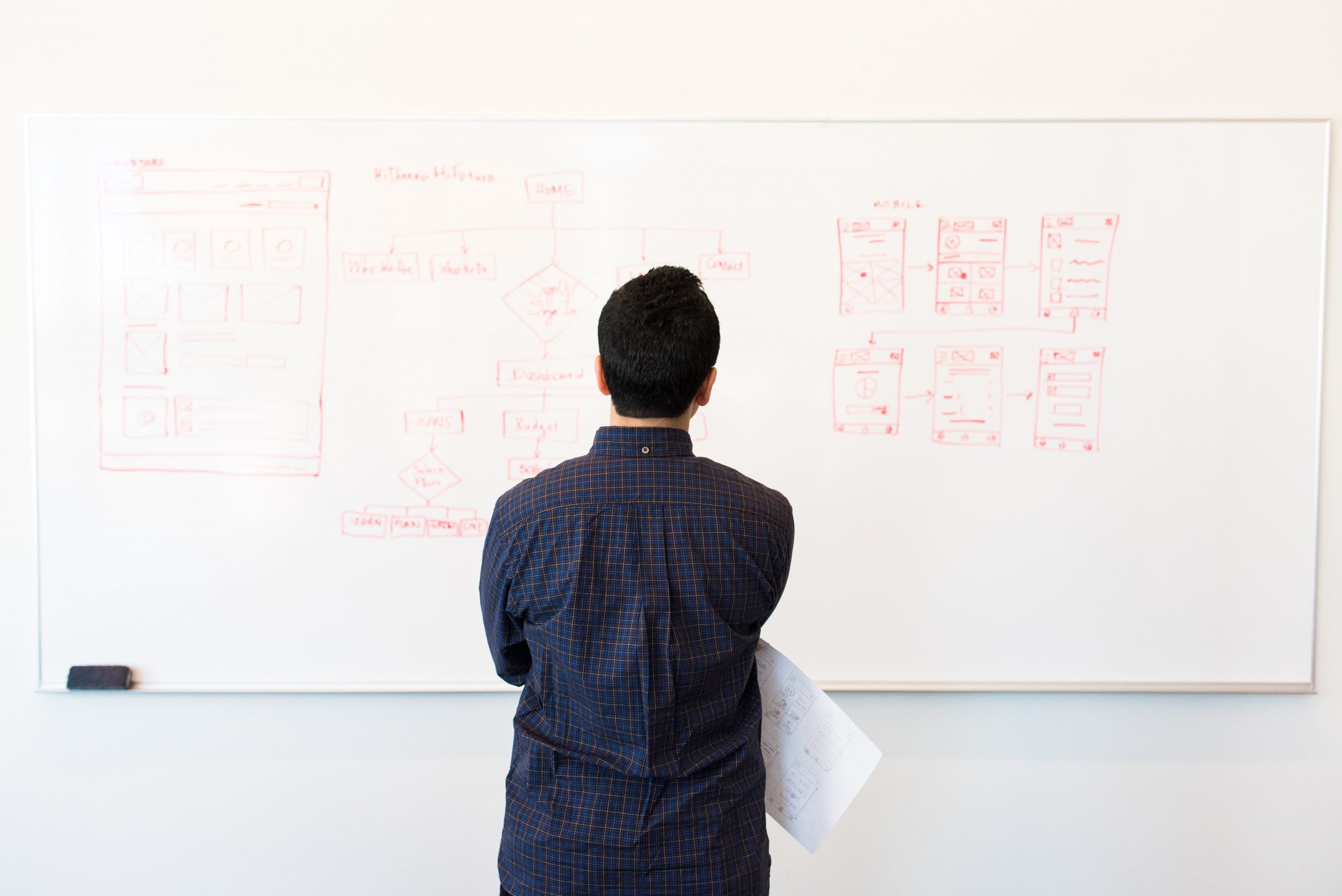 Every company has its origin story. When an idea for a business attempts to become an actual company, the actions are not as simple as some may believe. Entrepreneurs have extreme ups and downs when starting a company from scratch. In this interview, Craig Shacklett, CEO of TRIO360 and URComped, asks Juan Romero, CEO of Volante Software, about his emergence as a business owner, what his journey was like that ended in the development of Volante Software, and how did his business take off.Listen to podcast Version.